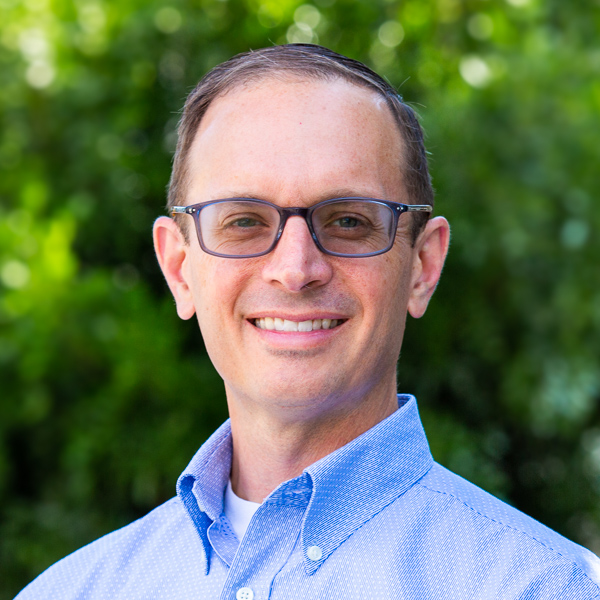 Pastor Allen is a native Texan and grew up in Dallas. He met his wife, Tracy, at Texas Christian University (Go Frogs!). He studied at Covenant Theological Seminary in St. Louis where he earned his Masters of Divinity and then returned for his Doctorate in Ministry. He was an associate pastor in Nebraska prior to moving to Boerne in 2005 to start Trinity. Allen has served on local boards and the Boerne Volunteer Fire Department. He helped start the MTW Southwest missions network and currently serves on Boerne's Housing Authority. Allen enjoys college football, Texas BBQ, time with family, and hiking. The Tahas have two college students and one teenager. 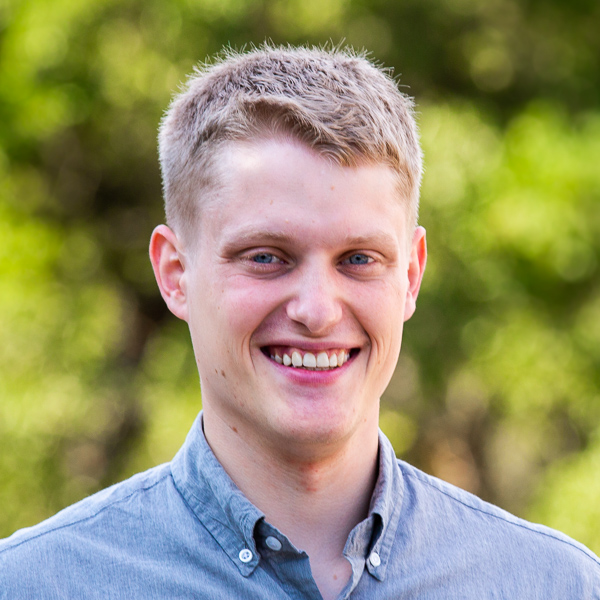 Pastor Kevin is from Alberta, Canada. Prior to serving at Trinity, he served as an assistant pastor at a PCA church in South Carolina (Go Clemson!). Kevin attended Covenant College where he met his wife, Virginia. Following college the Wittens moved to Missouri for Kevin to study at Covenant Theological Seminary where he received his Master of Divinity. The Wittens have two young daughters and one dog (an “official” Hill Country black lab). Kevin enjoys donuts, hiking, coffee, good conversation, and playing with his daughters. 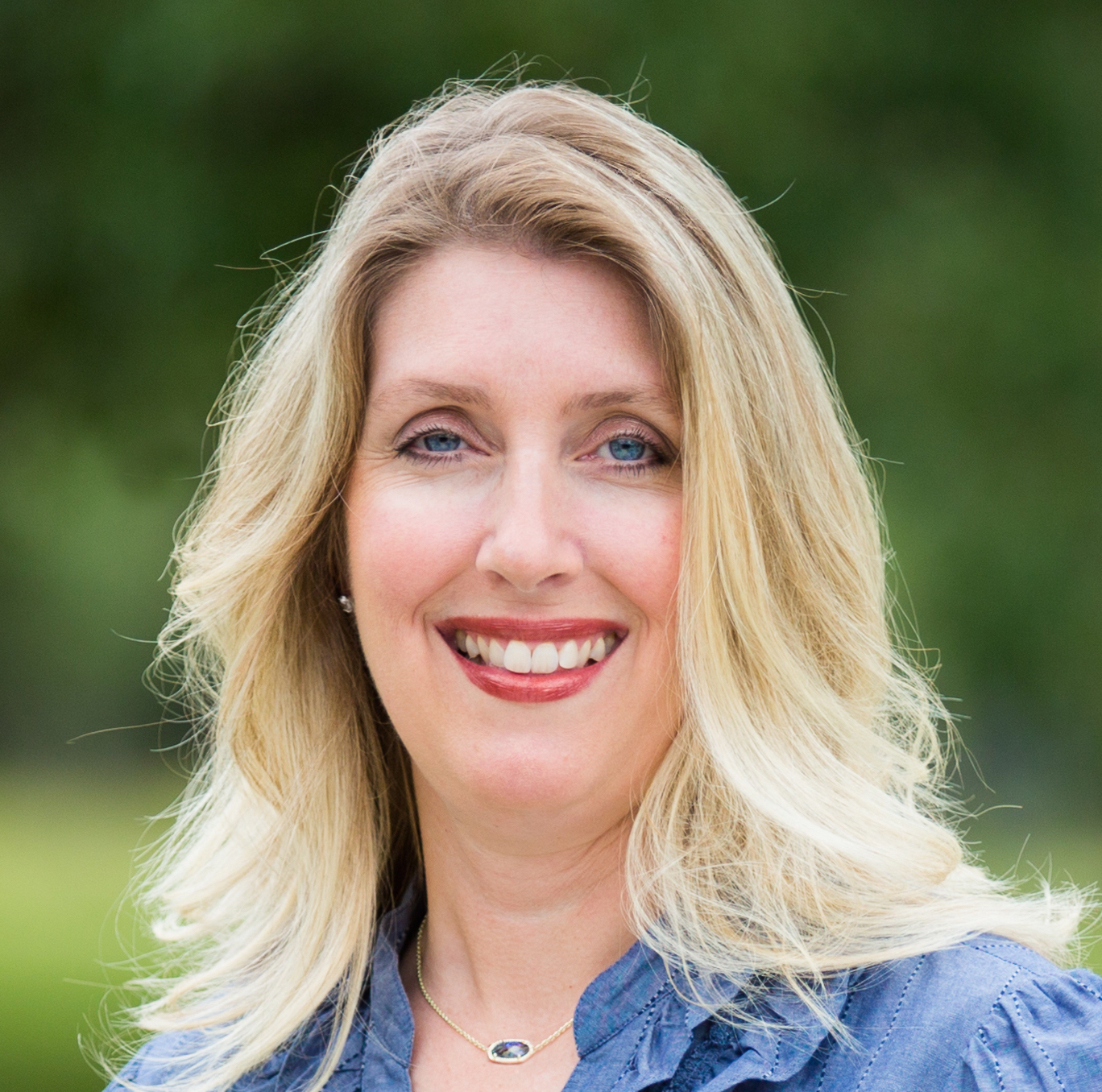 Tracy and Allen have been in ministry for all of their 25 years together. Tracy's heart and passion lie in serving the local church through worship and communication. Tracy received a Bachelor of Arts in Music at TCU and later earned a Master of Arts in Theology at Covenant Theological Seminary. She studied both ancient and modern hymnody in worship and her primary instrument is piano. Tracy has worked in several churches and ministries on staff in various capacities. Tracy owns a real estate photography business and enjoys traveling, taking their dog on walks, and keeping up with their three nearly grown children. 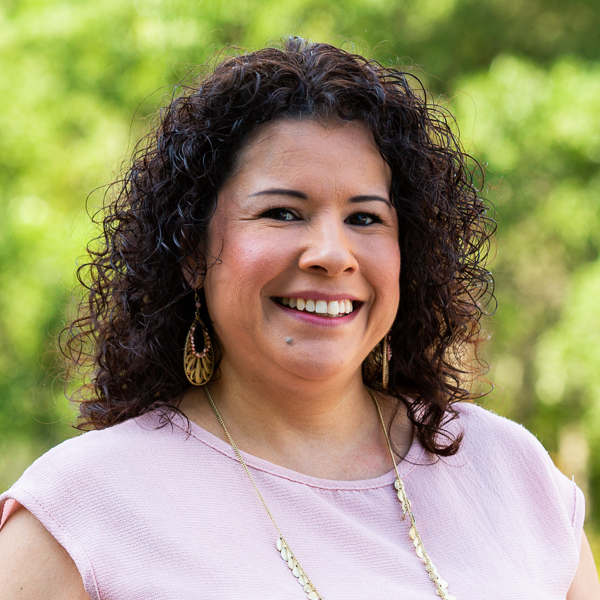 Born and raised in San Antonio, Fina, has been an entrepreneur most of her life. She has over thirty years of office management and bookkeeping experience with 10 years focused on church administration. Her outgoing personality and love of people has given her the opportunity to serve with various organizations. She serves as Trinity's Women's Fellowship coordinator, a teacher for Trinity's ESL ministry, and she continues bookkeeping for a few clients. Fina and her husband, Ruben, have one grown son, two teenagers and a granddaughter. You can usually find her at a party (if not-she's planning one) by her contagious laugh. She loves thrift shopping, organizing anything, birds, taking naps and Starbucks Venti Green Tea lattes. 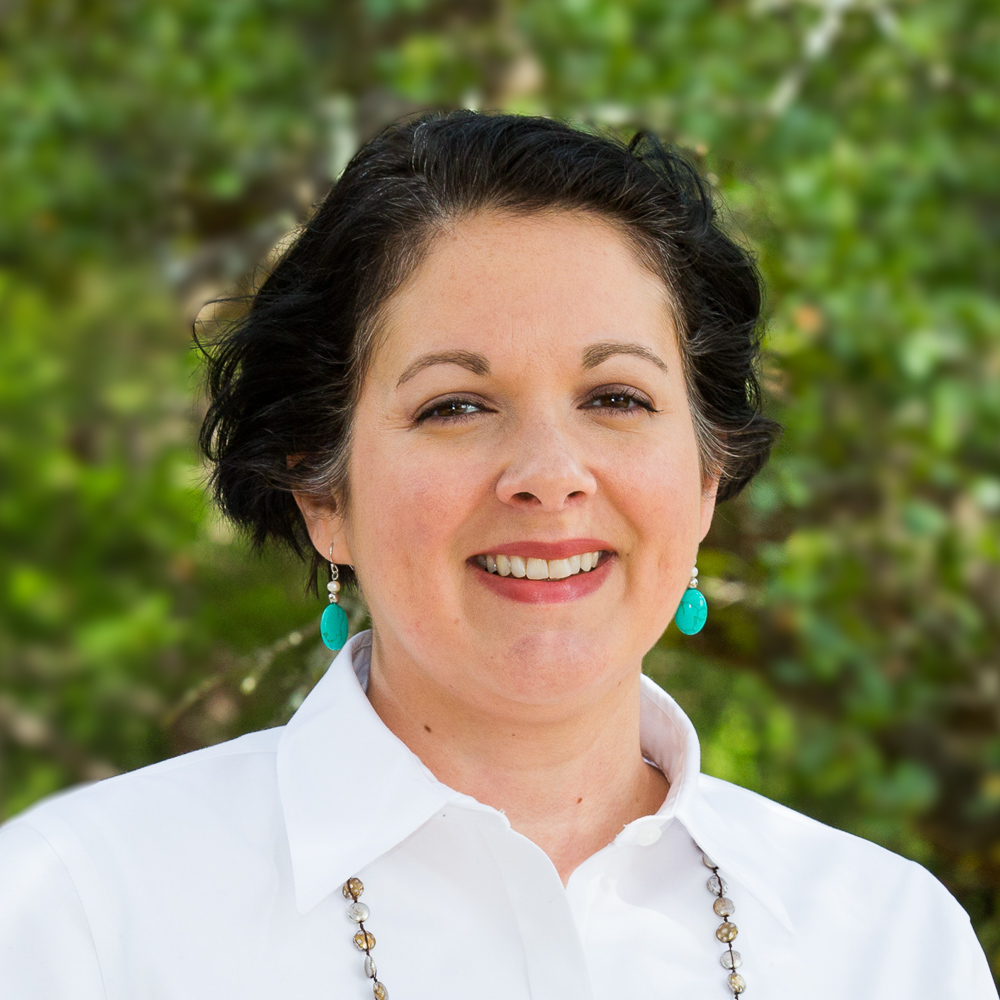 Aubrey grew up as the oldest of nine children in a military family that was always on the move. She had the unusual experience of being educated in public, private, and home schooling. Aubrey received her secondary education at Moody Bible Institute in Chicago, where she met her husband, Dirk. They have six children and this has shaped her heart to serve young mothers in the trenches of early child-rearing. Aubrey has been a pastor's wife, preschool director, and a homeschool mom. She enjoys watching the Spurs, Mexican food, and reading aloud to any child who will listen. 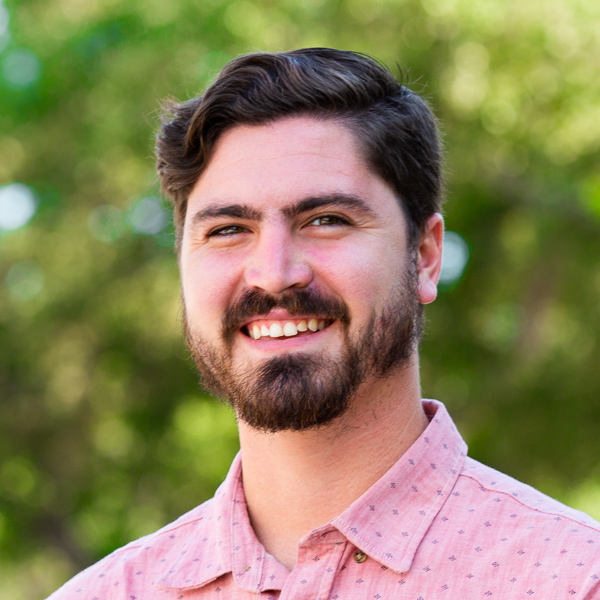 Luke was born and raised in Dallas, before moving to Boerne at age 15. In Boerne, Luke met his wife Loren and they married in June of 2017. After graduating from Champion, Luke went on to study Film at Baylor University and work briefly in the film industry. Prior to joining Trinity, Luke served several churches working in video, media, and communications. He currently attends Covenant Seminary and expects to graduate in 2023 with a Master of Divinity. When he is not reading a book, drinking coffee, or handing out copies of the Westminster Confession to perplexed bystanders, you can find him with his wife and two dogs hiking somewhere in the desert. Unfortunately, Luke is a Mavericks, Cowboys, and Baylor Bears fan.